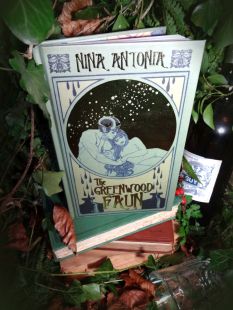 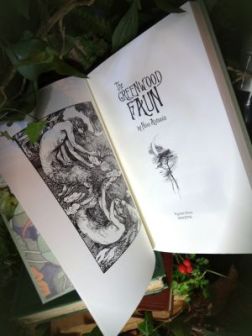 After much anticipation, we are pleased to announce that The Greenwood Faun by Nina Antonia is available to pre-order.

“A strange and curious novel, steeped in the lingering incense and paganism of the fin-de-siècle.” – Phil Baker

“Nina Antonia’s The Greenwood Faun is a haunted, haunting work. Summoning up Lucian Taylor, the hallucinated hero of Arthur Machen’s The Hill of Dreams, Nina channels the curious, captivating story of what happened to Lucian’s literary masterpiece after his death, and how it both saves and destroys those who come across it after it is posthumously published. Shot through with decadence, poetry, opium, and incense, with the ghost of Lionel Johnson as psychopomp and the Great God Pan heavy in the fields, this is a beautifully written proem: witty, crepuscular, enchanting, surprising.” – David Tibet

“Decadent in style and, more importantly, in spirit, The Greenwood Faun captures the lush sentiment as well as the mordant irony of the fin-de-siècle, and contrives a delicate balance between them. I loved it.” – Brian Stableford

Scheduled for official publication on December the 5th, 2017 – Faunalia of the ancient Roman calendar – the book has 192 pages; is a lithographically printed, sewn hardback with colour endpapers. It is limited to just 420 copies. ISBN 978-0-993527876.

For more information and to order please click HERE. 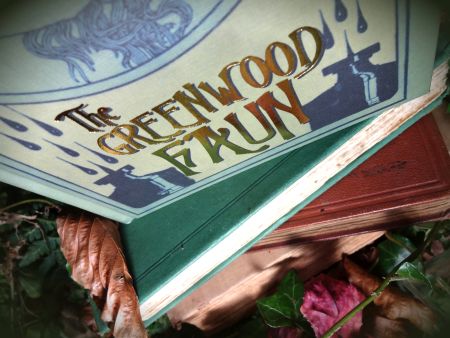 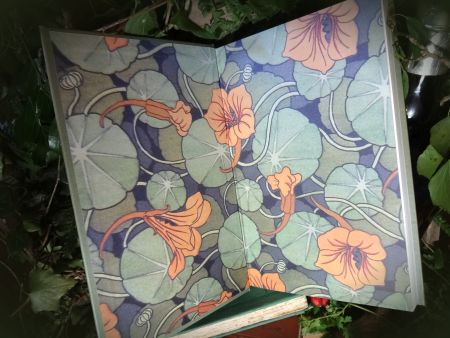 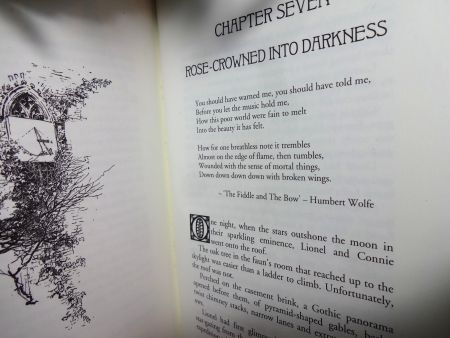 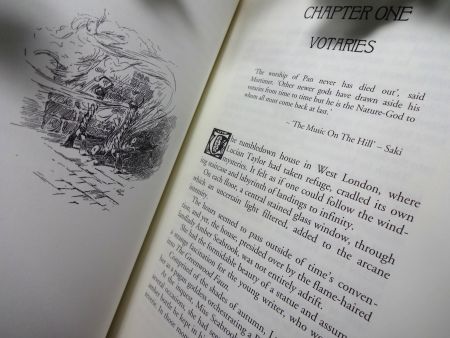