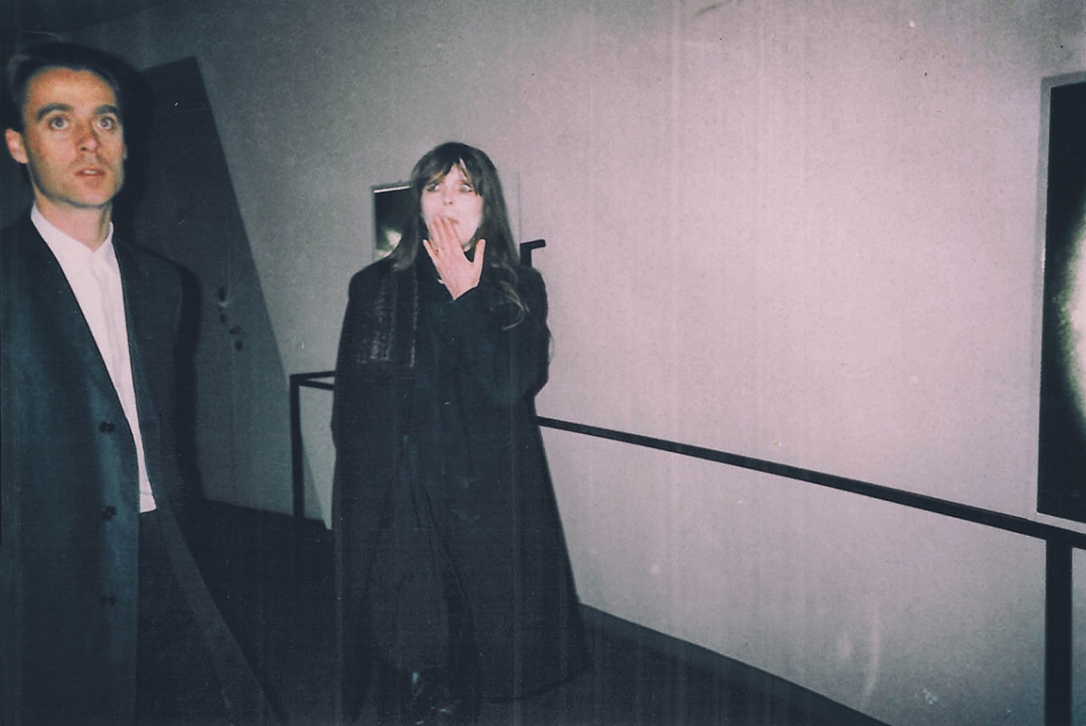 Thank you to James for rounding up ‘The Last Testament’ with a picture of him and Nico, taken backstage at the Berlin Planetarium, on June 6th, 1988.

This was Nico’s final concert and probably one of the last photographs, snapped by Graham ‘Dids’ Dowdall, who played percussion in ‘Faction’.

According to James Young: “The worried look on Nico’s face is due to stage fright … we all had it as we were featuring new work. “I think I’m going to have a heart attack,” she said.

‘With music of so strange a sound,
And beauty of so wild a birth-
Farewell for I have won the Earth‘ (‘Tamarlane’ by Poe)