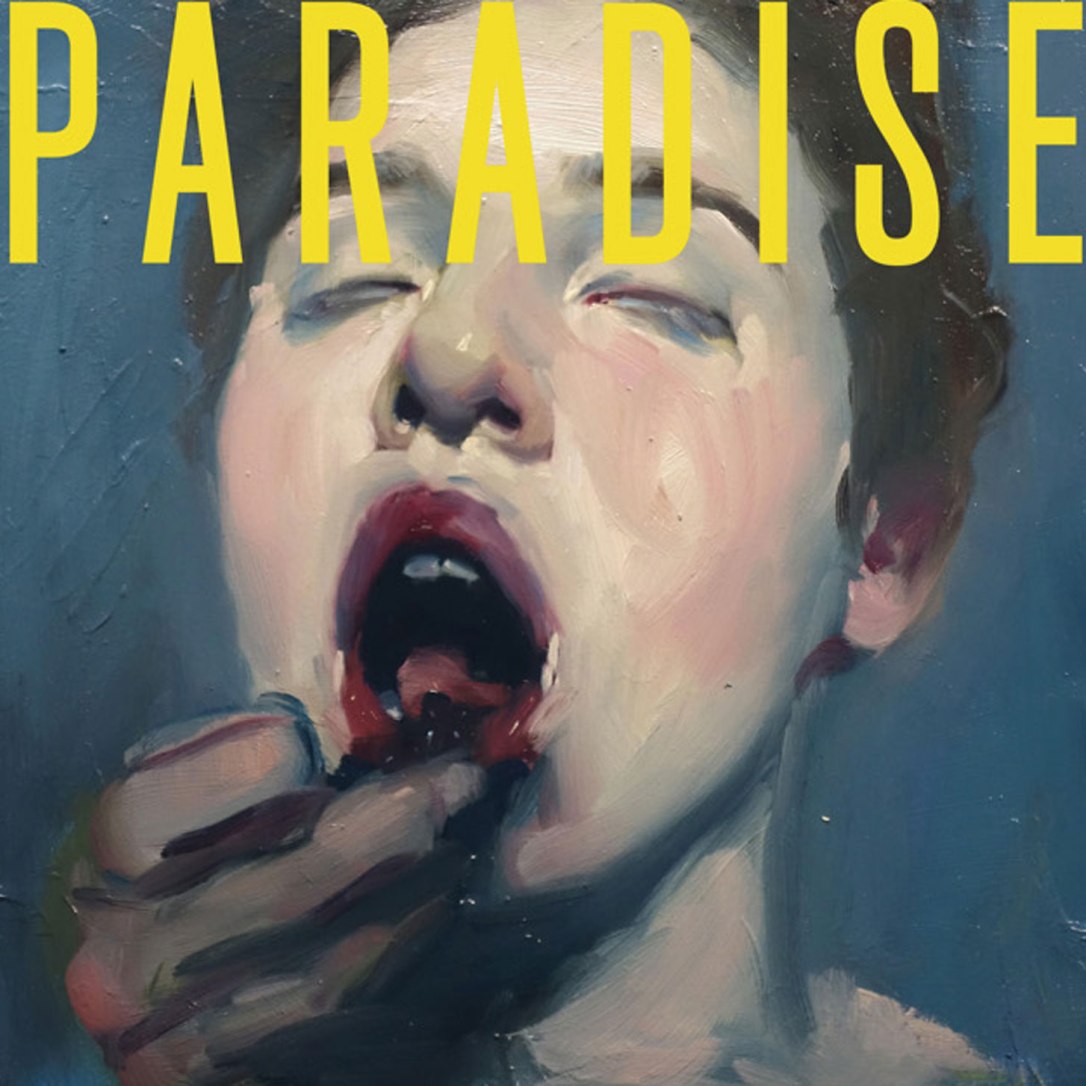 Had the pleasure of being asked to write a press bio for a fabulously moody new outfit ‘Paradise.’ Rock n’ roll has become something of a time honoured ritual but Paradise open the doors to a new intensity that makes them well-worth your time, which like mine, is precious. 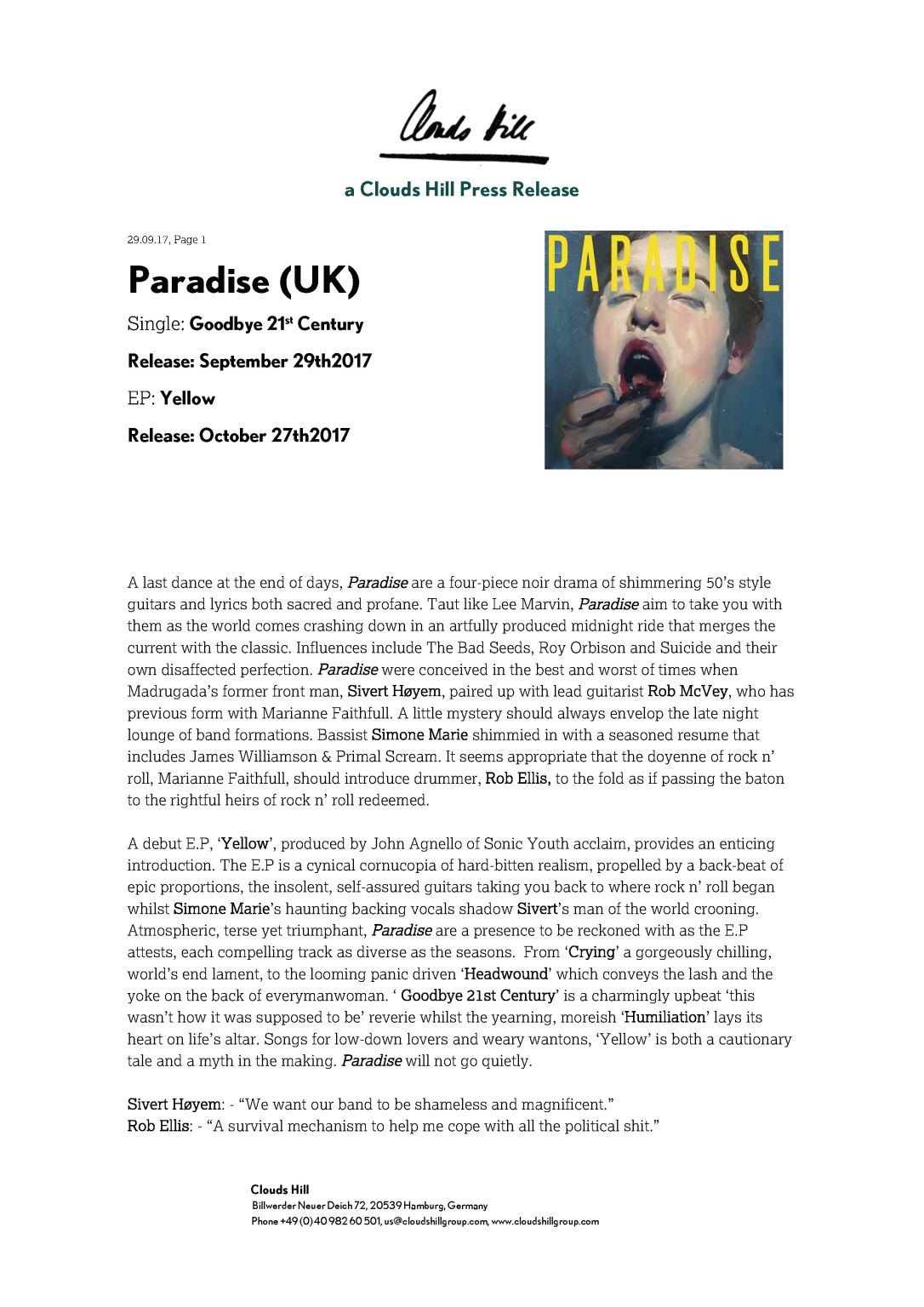 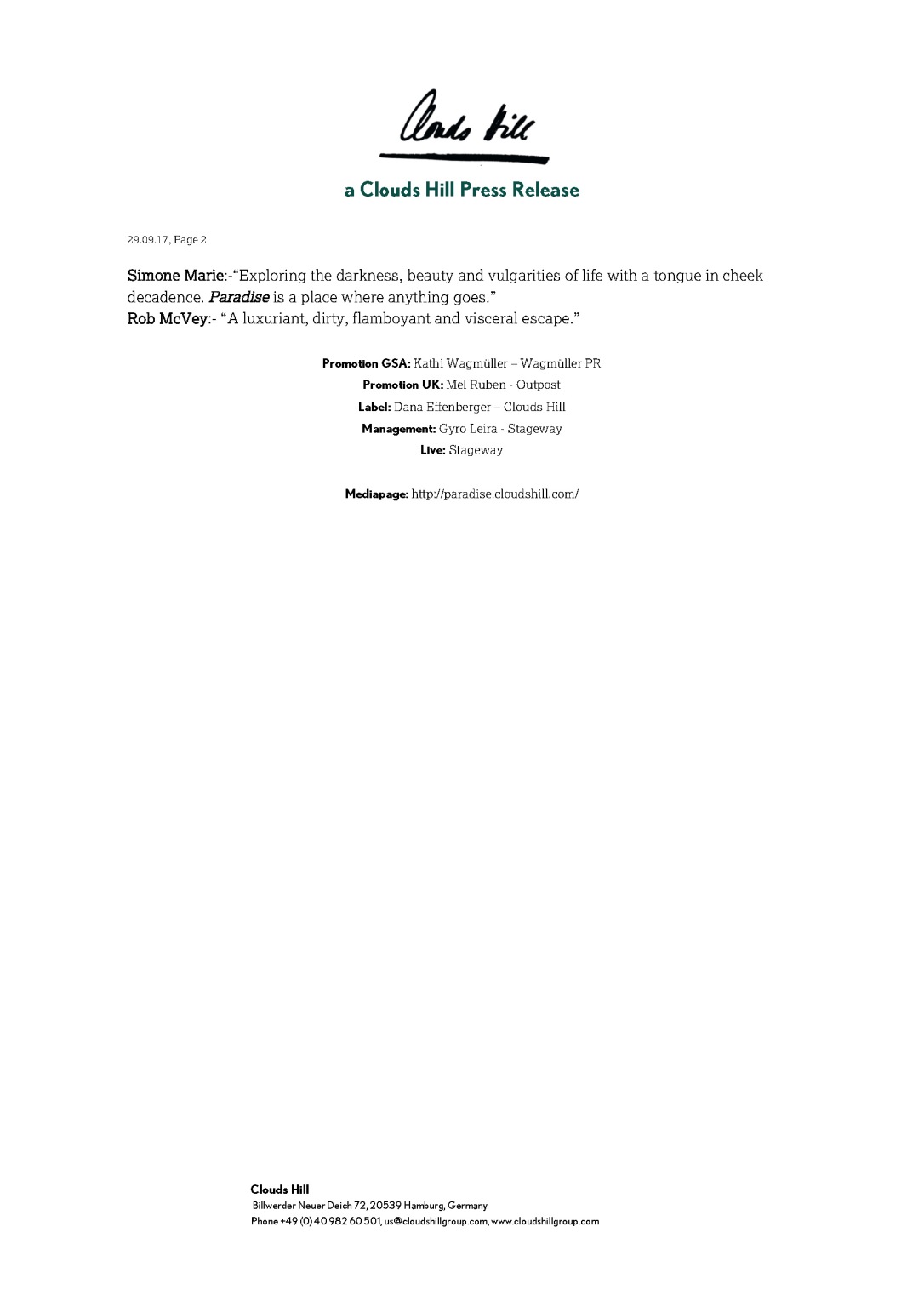